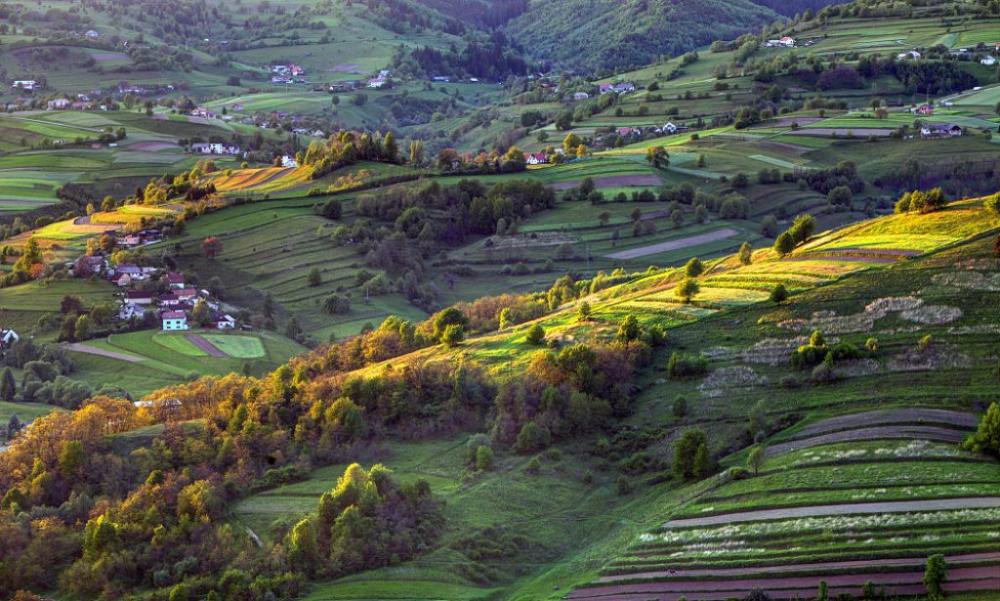 In 1994 the UN declared May 22 as the International Day of Biodiversity, in its International Convention on Biological Diversity adopted in Nairobi on the same day, as a conclusion to a discussion topic of the 1992 Earth Summit in Rio de Janeiro, in which the need to reconcile the future preservation of biodiversity with human progress according to criteria of sustainability and sustainability was recognized.

Therefore, today is celebrated the world day of biodiversity, understood as the variety of living beings that coexist in a specific space, from a specific habitat to the coexistence on the planet of species and varieties.

One of the essential activities of human progress is, in fact, the nutrition of our species, based mainly on the domestication of lands and species of animals and plants through agriculture and livestock, and the mass production of specific varieties of plants and animals used as human feed.

Although it is true that agriculture has also favored the biodiversity of species, varieties and strains of plants, inappropriate practices or those that do not respect the environment can cause a clash of populations and favor an impoverishment of biodiversity, and the maximum drama for it, the extinction of a specific species of living organism that lives in that ecosystem today, occupied by specific agricultural crops.

There are ways to reduce the impact on agricultural biodiversity and ensure, precisely, the balance between species. Among them are the practices of integrated management and permaculture, more or less extensive according to the economic agricultural model and its extension, as well as the use of appropriate tools that erode as little as possible the habitat of agricultural crops.

One of the problems that threaten biodiversity is the use of fertilizers and pesticides that erode the soil or that are toxic for beneficial species (with a positive function for the trophic balance of ecosystems, such as bees) in an ecosystem. Or what would be considered eco-toxic products.

Luckily, administrations around the world establish regulations for the registration and commercialization of products that take into account their environmental impact on species populations. When registering a new fertilizer or pesticide, the requirements are becoming increasingly stricter in terms of demonstrating that these products are not eco-toxic.

Futureco Bioscience in fact develops biostimulants, biopesticides and biofertilizers, agricultural inputs of biological and organic origin, of zero waste and respectful with the environment that before being marketed have to go through demanding tests and trials in laboratories, climatic chambers and fields to demonstrate its innocuousness ecological with respect to living organisms.

The Sustainable Development Goals of the UN that many signatory companies of the United Nations Global Compact, such as Futureco Bioscience, watch over Biodiversity, are, above all: SDG 12 of Responsible Production and Consumption, SDG 13 of climate action, and SDGs 14 and 15 on Life in Terrestrial and Marine Ecosystems respectively.

There are many reasons to chose agrobiological inputs versus agochemical traditional inputs, in terms on biodiversity and environmental awareness, without desatending crop yield and productivity.