Mode of action of biological insecticides 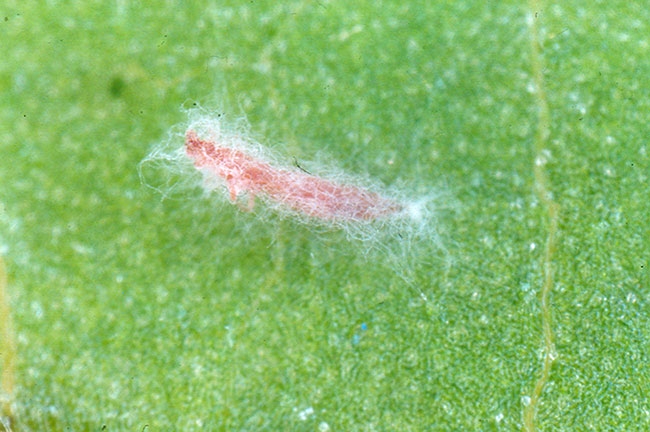 The world’s population heavily depends on the agricultural production of plants and animals for food. Without this food source, many of us would be unable to survive. However, humans aren’t the only organisms who enjoy eating these products; agricultural pests are common, and we use pesticides to control or eliminate them. Based on the type of pest we are trying to control, pesticides come in many forms. An insecticide is a type of pesticide that specifically targets insects that harm animals or agricultural crops.

What is a biological insecticide

Biological insecticides are bacteria, viruses, fungi and other microorganisms that attack insects.  Naturally occurring pathogens are often very important in preventing the outbreak of pests.  Some biological insecticides have been developed and marketed for the control of pests in field crops.  Biological control agents generally have the advantage of being highly selective, and thus safe to the environment and non-target organisms. A clear example of a biological insecticide is NOFLY, which is selective and very safe.

Most commonly, bacteria produce toxins that are detrimental to insects pests when ingested, viruses and protozoa kills insects disrupting their feeding behavior, thus insect starves and dies, fungi controls insects by growing on them secreting enzymes that weaken the insect’s outer coat, and then getting inside the insect and continuing to grow, eventually killing the infected pest, and finally nematodes kill their target organisms by entering natural body openings or by penetrating the insect cuticle directly. Most biocontrol agents (BCAs) exert their activity through the manifestation of one or more of the following modes of action: competition, parasitism, antibiosis, and induced resistance.

Entomopathogenic viruses are potentially important biological control agents. Most commercial bioinsecticides are based on viruses including baculoviruses that have been isolated from different insect orders. Infection by insecticidal viruses occurs mainly by infection during larval feeding, resulting in the subsequent death of susceptible cells. Virions infecting neighboring cells quickly spread throughout the larvae, killing its host. There are different commercial products based on insecticidal viruses commercialized around the world.

Bioinsecticides based on entomopathogenic fungi have been in use for decades now, they act as hyperparasites and penetrate their host through natural breaches in the cuticle or by creating breaches with enzymes, such as chitinases. Cordyceps fumosorosea is one of the best known entomopathogenic fungi worldwide, with a wide geographical distribution (including temperate and tropical zones) and an extensive host range, which makes it an agent of interest for the development of biological control methods. It has bio-insecticidal activity on all stages of the life cycle of different whitefly species, especially the immature stages (eggs and larvae), although the most sensitive stage is the N1 larval stage. It also has some insecticidal action against aphids, thrips and some caterpillars. The infection cycle on susceptible insects is particularly rapid. The first symptoms appear on the insect 24 to 48 hours after contact. The spores pass through the cuticle of the target insects, develop hyphae which penetrate and proliferate inside, forming masses of mycelium 48 to 72 hours after contact, and reach a maximum sporulation rate of 5 to 7 days.