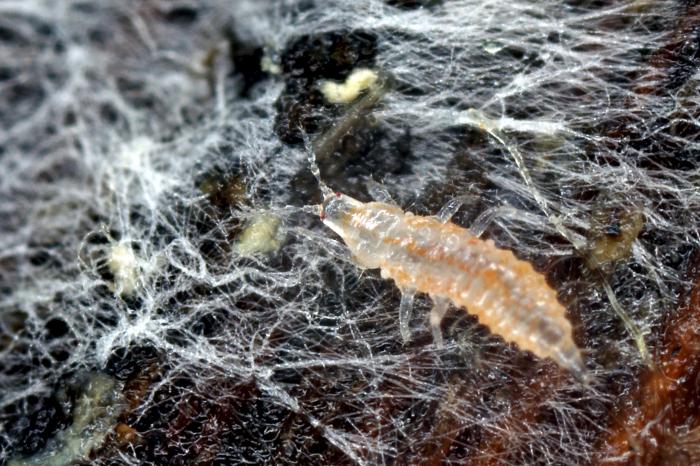 Excellent news, as anticipated a few weeks ago, about our product NOFLY WP.

NOFLY WP is a bioinsecticide based on spores of the fungus Paecilomyces fumosoroseus strain FE 9901 that has been developed in Futureco Bioscience for the control of different species of white flies and thrips. NOFLY WP was first authorised provisionally in Belgium in 2009 and the active substance was approved by the European Union under Regulation EU 378/2013 in April 2013. Since then, its phytosanitary registration for greenhouse use has been achieved in several countries such as Italy (September 2013), Spain (January 2017), Cyprus (August 2018), Romania (November 2018), and France (January 2020), while authorisations are in process in Austria, Greece, Hungary, Portugal, and the United Kingdom. Outside Europe, the product is authorized in the USA and Canada since 2011 and more recently in most of Latin American countries, Morocco, Kenya, among others.

Notably, the EPA (Environmental Protection Agency) has now approved the use of NOFLY WP in outdoor and residential crops in the United States. The official notification is available at the link https://www3.epa.gov/pesticides/chem_search/ppls/088664-00002-20200210.pdf. This approval gives farmers in the United States the possibility to extend the use of NoFly to an even wider range of crop.At the same time, Spain has extended the current authorization to include not only other greenhouse crops but other target pests in addition to whitefly, such as thrips. The new conditions of use are published at https://www.mapa.gob.es/agricultura/pags/fitos/registro/productos/pdf/25427.pdf

Thrips, and in particular Frankliniella occidentalis, are one of the insects that cause most problems for farmers. It produces direct damage to plant tissues and fruits, and indirect damage by transmitting viruses such as tomato spotted wilt virus (TSWV). Its management is complicated by its small size, the rapid generation of resistance to synthetic insecticides and the absence of effective biological control measures. There are several antecedents in the literature about the potential of P. fumosoroseus to produce infections on some thrips species, but most of them are laboratory or semi-field (pot) scale trials. Our team of researchers has tested the efficacy of NOFLY WP for the control of western flower thrips, F. occidentalis, in a commercial pepper greenhouse in Valencia, Spain. The excellent results of our trial are summarized here.

Furthermore, we have summarized the development process of NOFLY WP in Futureco Bioscience, from beginning to end, in a video, which you can see here.