NOFLY is a biological insecticide based on spores of the entomopathogenic fungus Paecilomyces fumosoroseus (previously Isaria fumosorosea, Cordyceps fumosorosea) for the control of whiteflies thrips and also other pests

NOFLY is a very effective biological insecticide active against all life cycle stages of different species of whiteflies (Bemisia, Trialeurodes, Lecanoideus, Aleuroidicus). Moreover, NOFLY has insecticidal action against aphids, thrips, some caterpillars, and also other insects that often cause significant economic losses to farmers.

*C. fumosorosea is not a plant pathogenic organism and does not produce significant detrimental effects on beneficial insects, including bees and bumblebees. 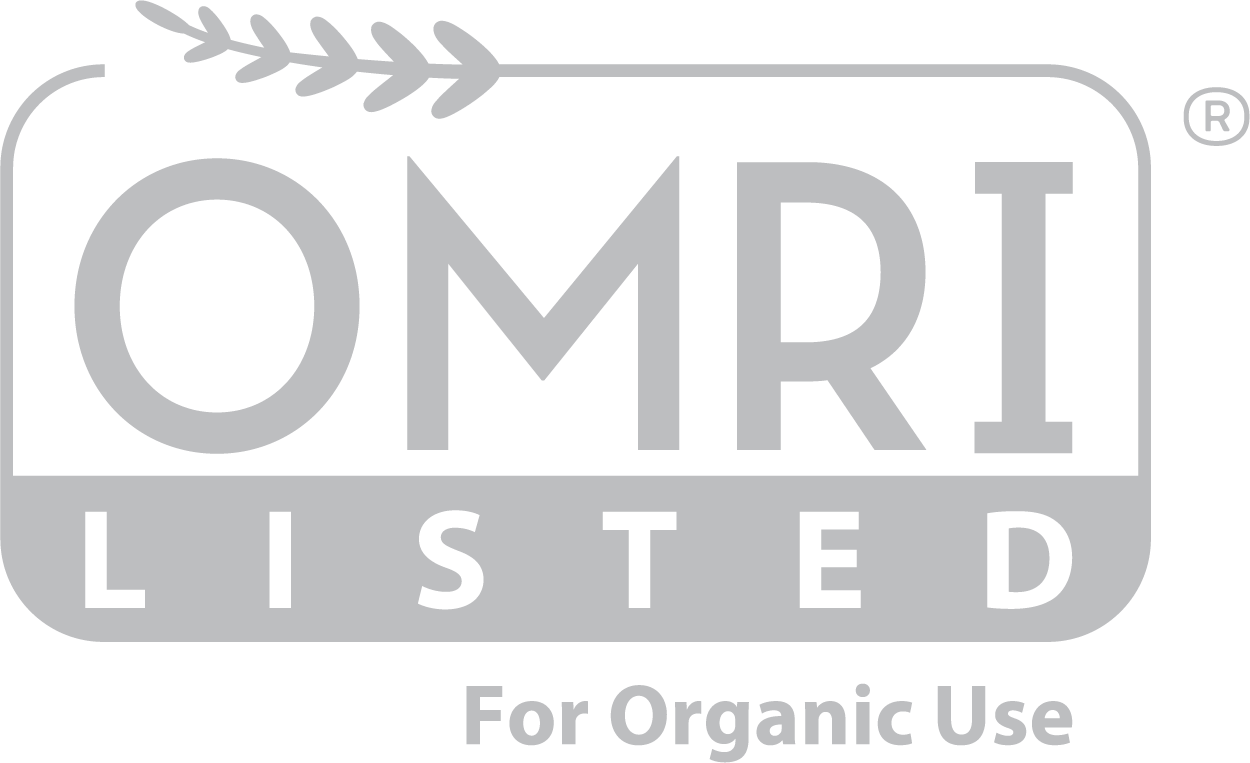 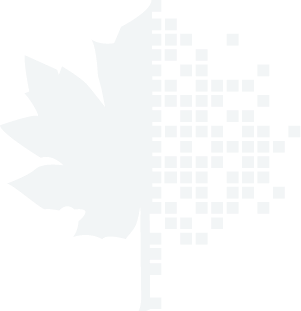 Like most entomopathogenic fungal species, the infection cycle of NOFLY is as follows: spore attachment, germination, penetration, vegetative growth and conidiogenesis. Firstly, Paecilomyces fumosoroseus spores attach to the cuticle of the insect in either immature stages (eggs or larvae) or on adults by hydrophobic interactions between the spore wall and the lipid layer of the epicuticle. Under favourable conditions, the spore is able to germinateand penetrate the body of the insect through the waxes, chitins and proteins of the cuticle; consequently the insect stops feeding and reproducing (10h) and the fungus reaches the haemocoel within 24 hours.  In conclusion, within the insect, multiplication of the fungus takes place by the formation of new hyphal bodies within 48 hours. Lastly, under conditions of high humidity, the fungus grows externally on the individual, producing new spores (dissemination) within 72 hours of the onset of infection. Sporulation reaches its maximum after 5-7 days.

Mode of action of NOFLY during infection

NOFLY is already authorized for use in organic farming in accordance with EU, NOP and JAS standards by internationally recognized certifiers such as OMRI and BCS. Currently NOFLY is registered and commercialized in Austria, Belgium, Canada, Chile, Colombia, Cyprus, Ivory Coast, Ecuador, Spain, France, Greece, Guatemala, Netherlands, Honduras, Hungary, Italy, Kenya, Morocco, Mexico, Peru, Poland, Dominican Republic, Romania, UK and USA. Notably, in USA, the EPA (Environmental Protection Agency) has approved the use of NOFLY in outdoor and residential crops. Finally, NOFLY is registered for use on multiple crops including the main horticultural, aromatic, herbaceous ornamentals, and leguminous crops. 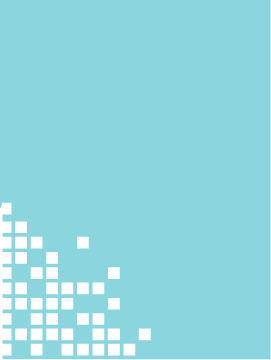