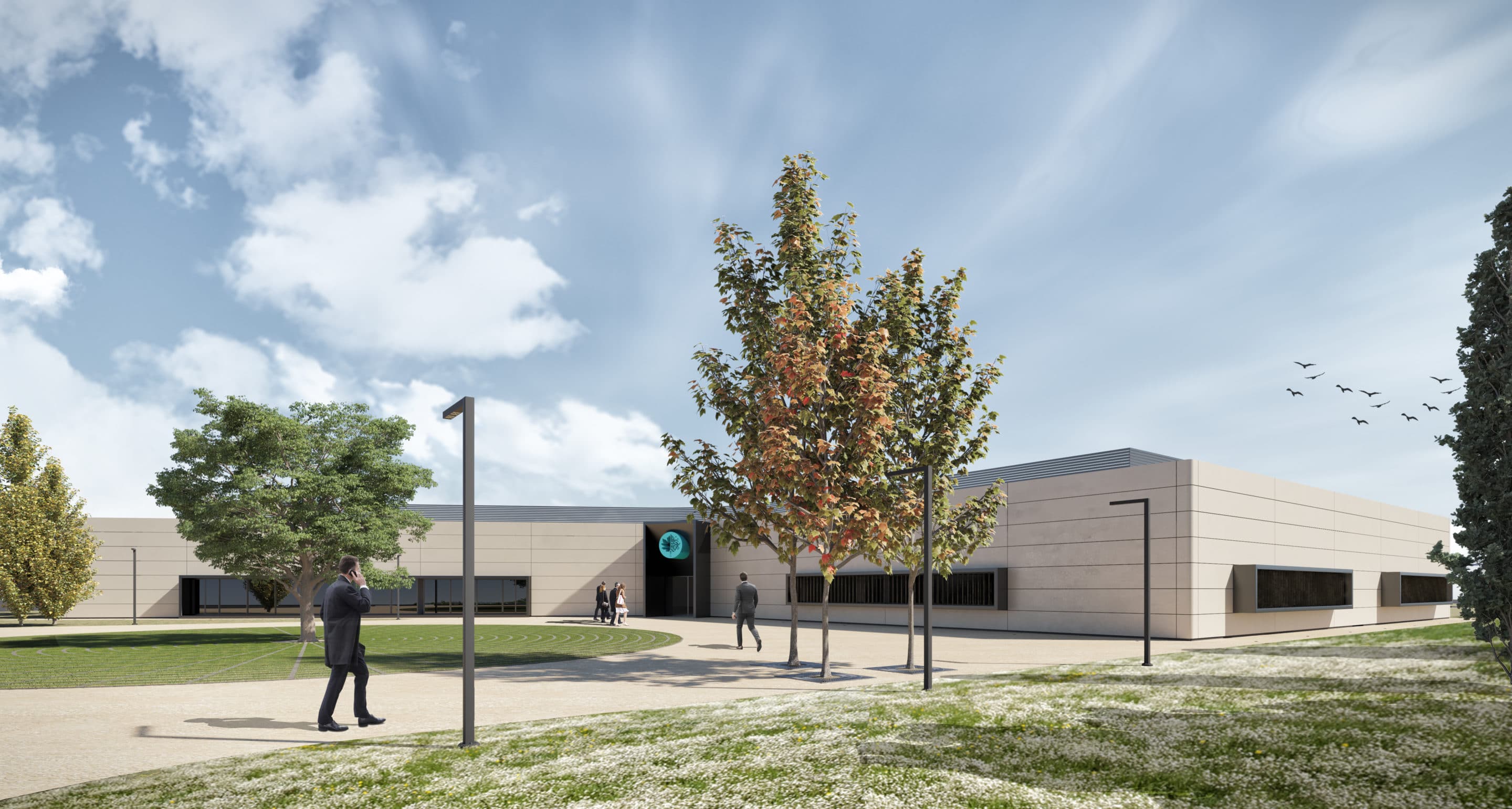 Futureco Bioscience has signed the purchase of Telefonica Spain SA in the municipality of La Granada (Penedès, Barcelona), after its concession and 18 months of negotiation. This building is part of the Catalan industrial heritage; from which were transmitted by satellite the Barcelona Olympic Games in 1992, and 25 years later will host the headquarters of Futureco Bioscience.

Futureco Bioscience is an agricultural biotech company dedicated to research, development, manufacture and marketing of effective products for the protection and nutrition of agricultural crops, with minimal environmental impact. It is active since 1993 and moved in 2011 to an industrial building in Olèrdola, in the same region. Its significant growth as a result of business development in new countries (28 currently, expected to reach 50 in 2018) and its strong commitment to R & D, has made necessary to provide new spaces.

The building of Telefonica has been closed and in state of degradation for more than five years. It is located in a protected landscape environment, and its renovation and new use fits with the mission and vision of sustainable economy as social and environmental integration of Futureco Bioscience, which will incorporate sustainability improvements to the construction. Research laboratories, administration offices and new and sophisticated production processes will be expanded. In addition, the company will devote a good part of its facilities to training and conference rooms, with the aim of structuring events for the development and dissemination of biotech crop knowledge of reference at European level.

With this move, the space will be perpetuated as a technological centre of reference, which in the late twentieth century represented the state of art of telecommunications technology, and now prepares to be an advanced agricultural biotechnology leader in the XXI century, respectful towards the environment.

The Municipality of La Granada will dedicate the income from the sale to the construction of a municipal sports centre and a day centre for older people. The granadense mayor, Diego Díez, considers that this operation also “allows the rehabilitation of the entire area of Telefónica, right now deteriorated, and reorganize it into a special industrial space, as the company which is installed is among the few in the region with an added value of respect for the environment. “

For Rafael Juncosa, CEO of Futureco Bioscience, “This new space will consolidate Futureco Bioscience as a worldwide leading company in research and development of sustainable solutions for the food challenges of the 21st century. We don’t only want to consolidate as reference in advanced research and industrialization of our research, we also want to provide a space for dissemination of knowledge to master students and PhD students from around the world, that may come to work, learn and contribute to knowledge. So far for reasons of space, we received only students from universities in the province”.