Evaluation of bioinsecticide prototypes for the control of olive fruit flies: semi-field conditions 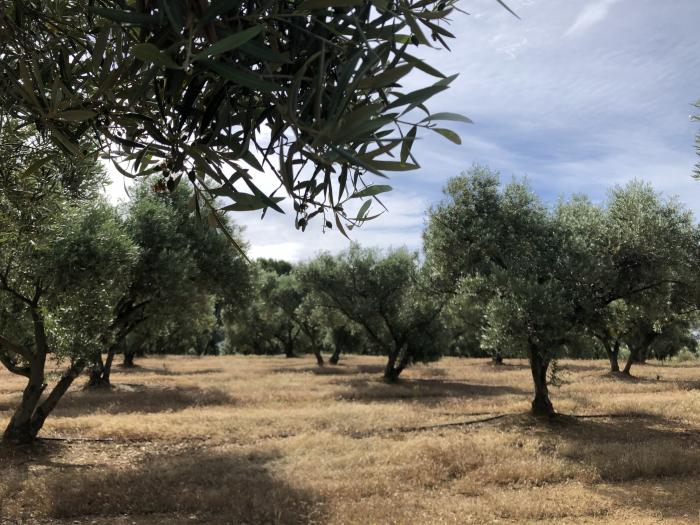 The Research and Development Department of Futureco Bioscience has collected in the Ecoletter 27 the first results of the evaluation of bioinsecticide prototypes for the control of the olive fruit fly in semi-field conditions.

La mosca del olivo, Bactrocera oleae, es un problema fitosanitario grave para los olivos y la producción de aceituna a nivel mundial. Este estudio en The olive fruit fly, Bactrocera oleae, is a serious phytosanitary problem for olive trees and olive production worldwide. This particular study is placed in the framework of the INNOLIVAR project in collaboration with the University of Cordoba (UCO), according to the provisions of the Agreement between the Ministry of Economy, Industry and Competitiveness and the UCO, which is co-financed with FEDER funds (European Regional Development Fund). The object of the contract, which began in February 2019 and will conclude in October 2021, is the “Preparation of a pre-commercial formula for entomopathogenic fungi to control the olive fruit fly”. The execution of the project is based on a conceptual design of the bioinsecticide approached with a holistic approach that takes into account all the characteristics and conditions for the developed formula to be feasible from a technical, economic and regulatory point of view.